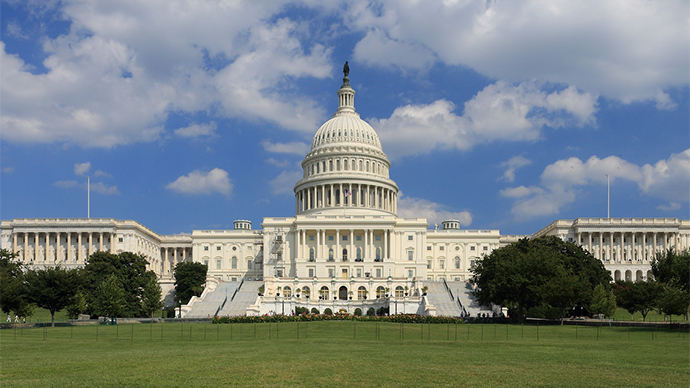 It hasn’t taken long for the rumors of a bi-partisan healthcare bill to take off.  If you have viewed my previous posts, this was my hope and somewhat my expectation.

A recent news article from Kaiser Health News detailed an honest interview from Rep. Don Young from Alaska admitting that the partisan failure was the parties’ fault:

“The reason why Obamacare failed was because it wasn’t a bipartisan bill,” said Don Young, Republican of Alaska. His party made the same mistake, he said, writing their bill without Democrats. “We were very frankly guilty of that.”

But, several legislators and White House officials are already hinting at the understanding of the need for a bi-partisan bill that thinks through the complexity of our healthcare system and addresses all needs in a manner that improves the current system and doesn’t cause many if any unforeseen problems.  While there was no direction of the path forward, the conversation has already begun…which is a good thing.

I was able to visit with elected officials in DC this week and had some good conversations with them regarding the AHCA.  When discussing the bill and its failure I repeated the same thing that we told them last month…take your time and get it right.

I am hopeful that Round 2 (whenever that occurs) will be slower, more methodical, and substantially better by having the Senate and House bring together both Republicans, Democrats, and constituent groups to provide a collective approach at solving our issues.

Where the ACA somewhat failed because of its highly partisan nature, a new healthcare bill could succeed by actually listening to others.

Of course, time will tell…